Yesterday I got something done for work that I’d been stressing about all week. Today I had an amazing appraisal and an assurance that yes, my pay rise will be implemented as promised (which in this company, I shan’t believe until the minute it actually happens). I also volunteered my services for something that may turn out to be too much work, but if it pays off will be excellent for me…You win some, you lose some.

But still, things are looking promising. Boyfriend has applied for a new job, which he may or may not get, but at least he’s getting off his arse and TRYING to move upwards. I just cannot stand apathy and complacency. I don’t understand a person not wanting to constantly make things better for themselves. I thought it was human instinct, but I’ve found that so many men would rather stay where they’ve got used to than go out on a limb with a possibly massive pay off.

I’m developing more confidence in myself as a valuable and sellable commodity. I know I am good at things now. I’m discovering ‘the adult me’ (vom). Today I was reading through my first book of poems which had been on my to-do list, and I found myself feeling embarrassed by who I used to be, and had to tell myself off for it. There’s no way I can join those two people together, and it’s better to think of that girl as a child I once knew, separate and left behind.

I’m an adult. Crazy I know, and I’ve no idea how I got here. I’ve gone from a  selfish, lazy, self-obsessed, irritatingly precocious child to a functioning adult. Sure I’m still some of those things, but I’m in control. For instance, my manager’s obviously convinced I’m hard working, reliable and confident. I feel like I’ve been lying! But maybe I am that person now. She mentioned how organised I am and I laughed, because inside my head is a rats nest of chaos. But because I’ve known that for so many years, maybe I AM organised now. Being disorganised has forced me to become SUPER organised, without even realising it.

Funny how we never notice things about ourselves until someone else mentions them. Kind of like cellulite. 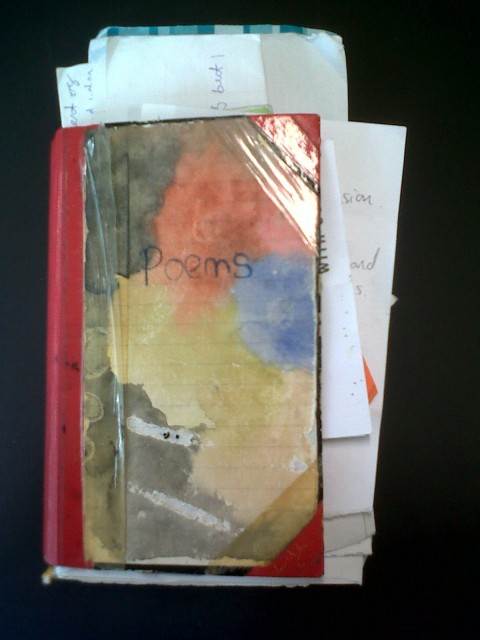 Am I right? Tell me! Cancel reply

You are currently reading Lunch Time Pondering at Mutated Musings.